Many changes occurred for the lives of the indigenous Khoisan people from 1488 during the following period of colonial land claims.
Fast-forward to 1808 when the area first formed part of the district of Stellenbosch, but was declared a sub-district of its own in 1808 by the Earl of Caledon, then Governor of the Cape.
A century later in 1938, Namakwaland Farms was settled by a family who spent the following decades immersed in the practices and challenges of commercial agriculture.  80 years later they emerged as a leader in South Africa’s Agricultural Industry
. 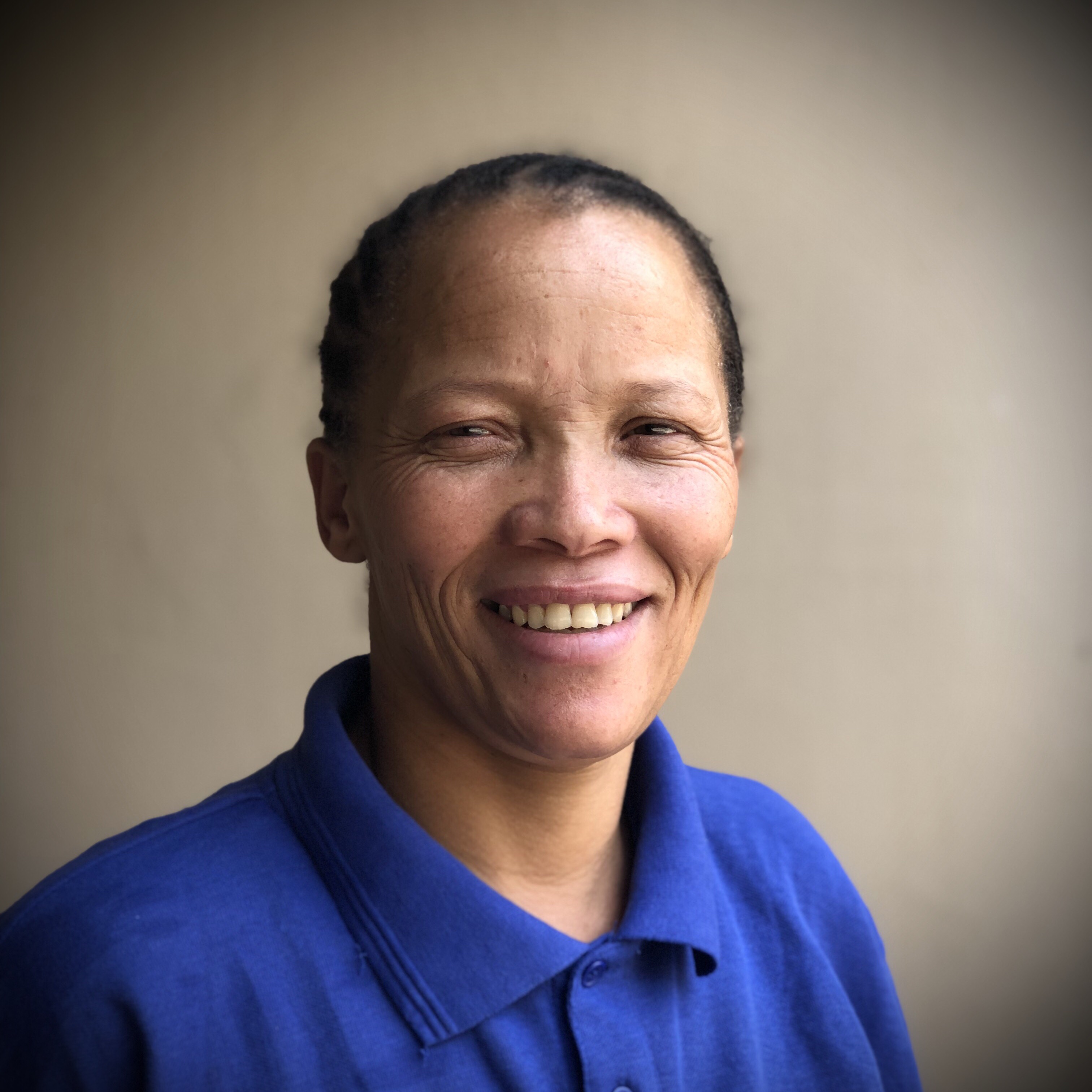